Your West Coast Oenophile is inordinately fond of the truism “senza la cultura italian, la civiltà occidentale non esisterebbe.” The ethnic pride we extol throughout Italian Heritage Month every October underscores how the foundation of Western civilization is derived from Italian achievements in science, literature, music, painting, sculpture. couture, the culinary arts, engineering, agriculture, and more from Roman times to the present. The Italian people may not be able to claim having developed viticulture, but we are responsible for making wine an integral part of our culture, our daily lives, and the fabric of our society. 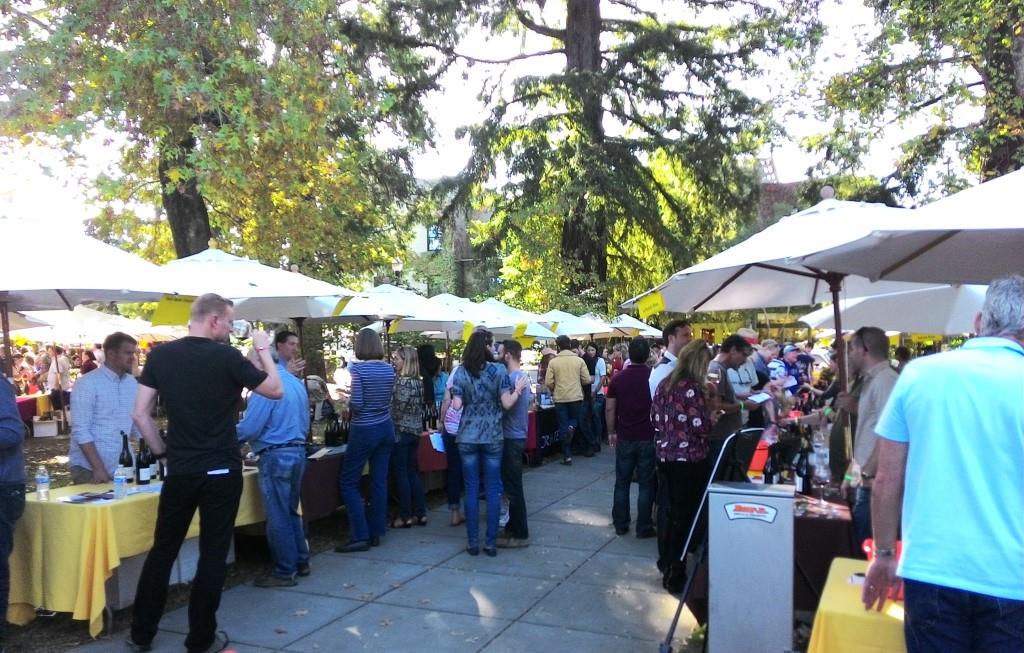 Which is why the return of Healdsburg Crush this past weekend proved such a joyous gathering. Like its predecessor, Pinot on the River, this revived annual gathering focused on Pinot Noir, along with its Burgundian alter ego, Chardonnay, with some 60 wineries on hand, not only from the Russian River Valley AVA but as far away the Santa Lucia Highlands in Monterey County. But what drew Sostevinobile to this event wasn’t so much the prospect of  sampling through an array of ultrapremium wines as it was to partake in the throes of a (soon to be) post-COVID revival.

The pandemic has not estranged me from enjoying great wines—if anything, it has only increased my indulgence. But the pleasure of wine is not merely the act of imbibing, but sharing the experience with old friends, new friends, and business colleagues. Now twelve years into my second wine career, I find new insights and revelations a bit of a rarity, having catalogued nearly 5,000 labels here on the West Coast. Grand Tastings now serve primarily as a fundamental social gathering, uniting the people who make great wine with the people whose enjoyment of such make it possible for wineries to thrive. And in this regard, Healdsburg Crush did not disappoint.

Ticketholders, of course, partook in the craft of renowned winemakers rarely featured at events of this scope—producers like Bob Cabral, Ernest, George Wine Co., Merry Edwards, Roederer Estate, Rochioli, and Williams Selyem, to name but a few. Still, the abundance of great vintages proved merely a backdrop to the sheer pleasure of renewed camaraderie that even the pending onset of rain showers could not dampen. For me, as well as for the 700+ attendees, this wine gathering proved a much-needed respite from the lingering woes of the pandemic and the semblance of a return to normalcy after 20 months’ miasma. The kind of civilized encounter that only wine can bestow. 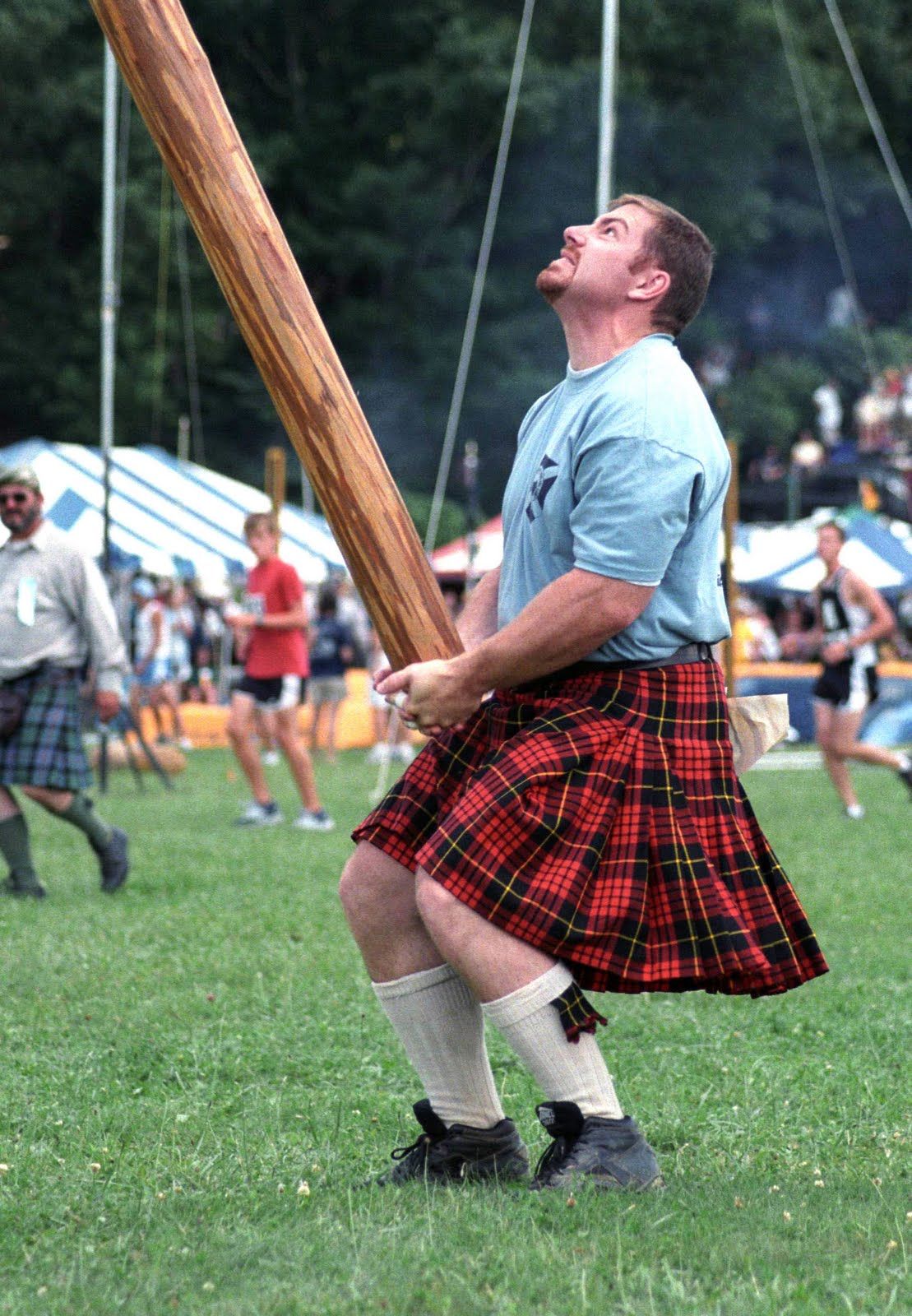 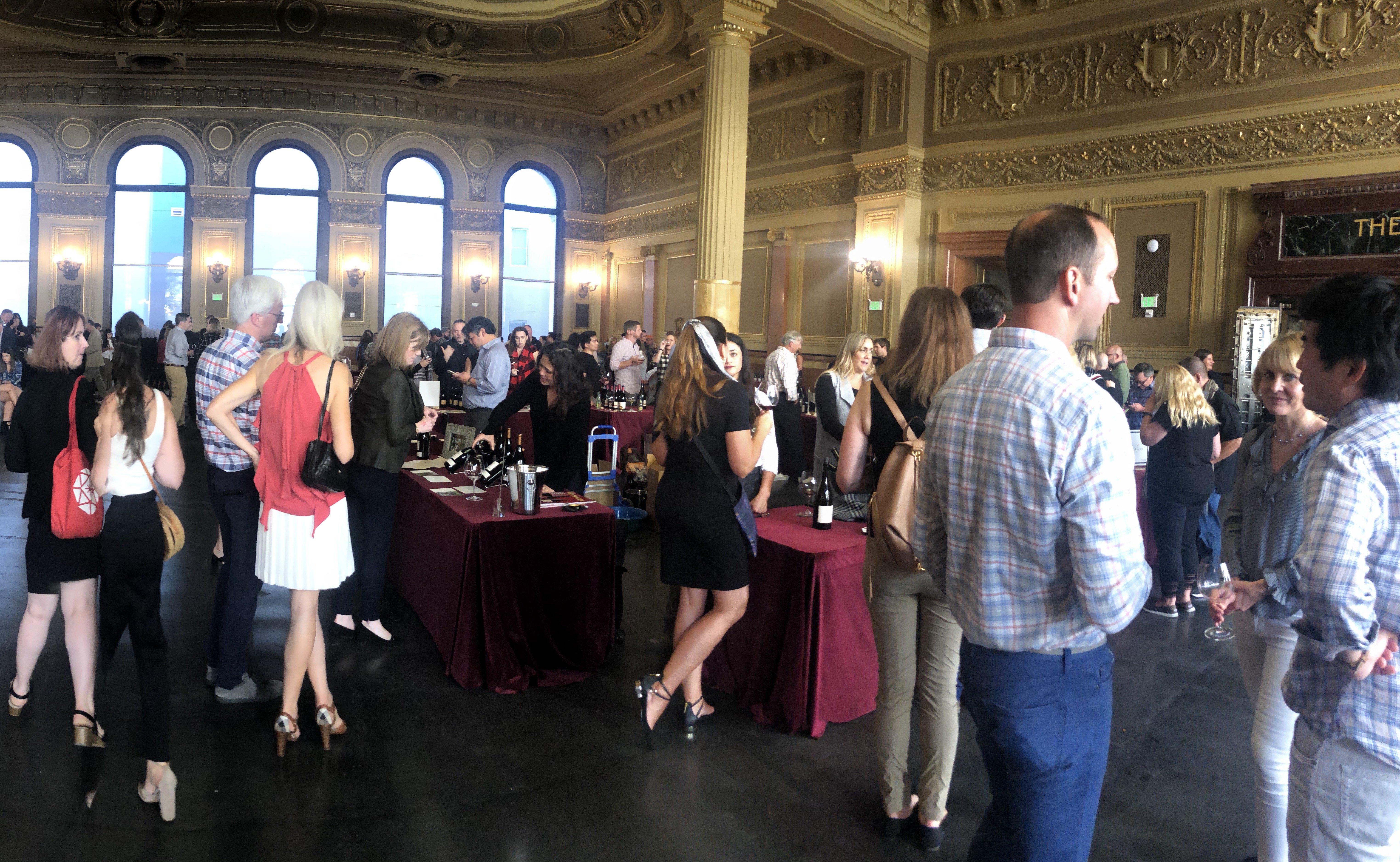