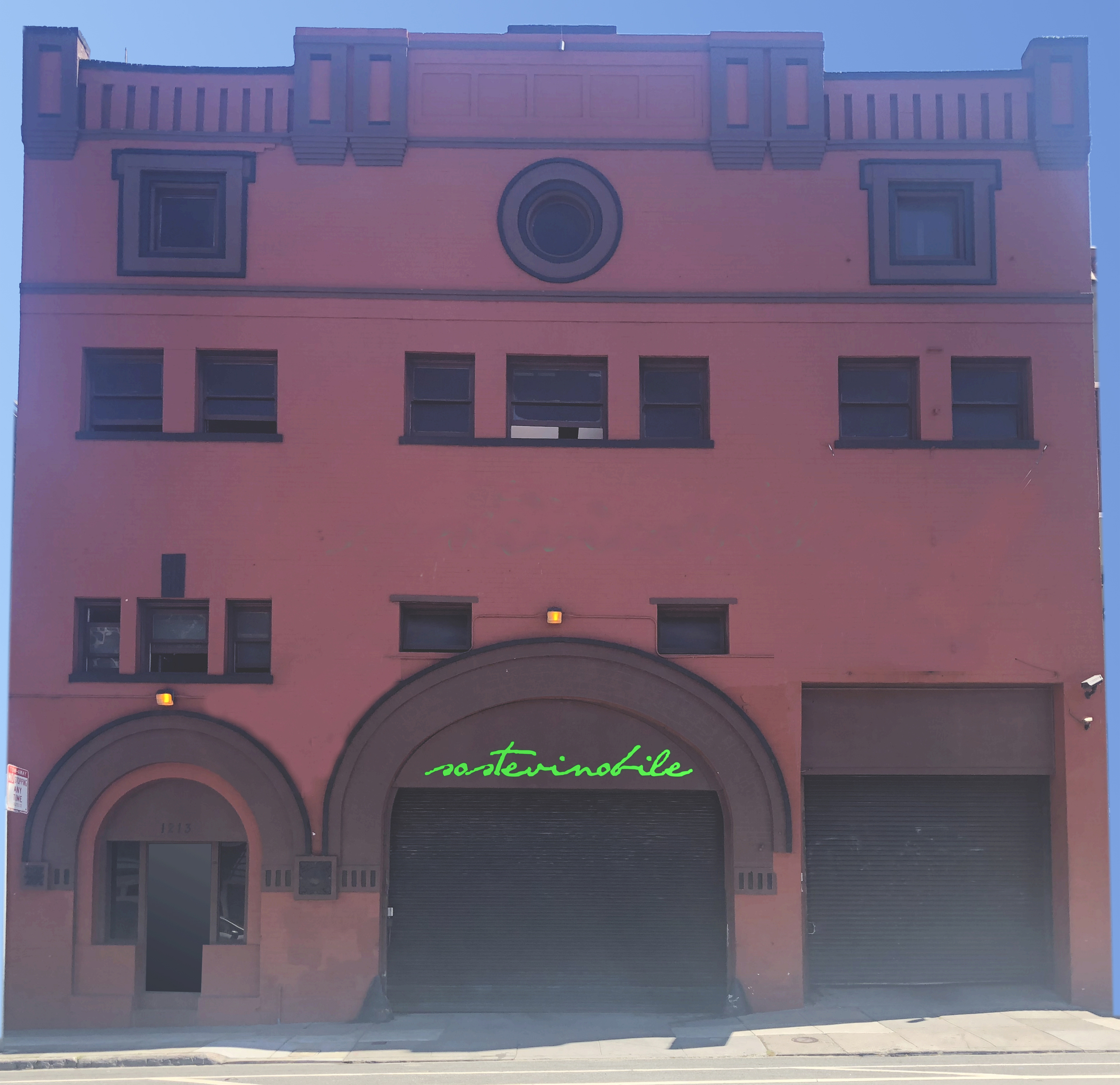 This is the closest Your West Coast Oenophile has come to considering abandoning his plans for Sostevinobile. Since late 2017, I have been operating with the assurance that this magnificent facility at 1213 Fell Street had been secured for me by my backer, purportedly the lead investor for a consortium of family offices operating in the Bay Area. Admittedly, our negotiations for taking possession of this building and subscribing members to Club SVN the private wine lounge and club designated for the already built-out second floor, had been going excruciatingly slow, due mostly to meetings he repeatedly postponed with little notice and scant apology. This dilatory behavior did little to reassure me, but given our long-standing business relationship, the belief I had a secure premise for our brick & mortar operations allowed me to focus my efforts on raising capital overseas, while bolstering Sostevinobile’s burgeoning influence in the West Coast wine realm.

But patience has its limits, and I finally decided to phone Rockwell Properties, whose For Rent sign idly been posted in front of the building for well over a year. My backer had told had been told posting was merely a placeholder,  but the brothers who ran this fly-by-night agency  scheduled an appointment for me revisit the space a couple of days later. And so it was much to my chagrin that I was told, moments before I head over to the NOPA location that the building’s owner had canceled the viewing. A minor inconvenience compared to my also discovering that this building had never changed hands two years ago!

This “oversight,” however, may only be temporary, as a forced bankruptcy sale of the premises may be imminent. So where does this leave Sostevinobile? Will I be able to scrape enough cash to qualify for the auction? Will I find myself in a bidding war against more well-financed competition? It makes me want to holler…

So I broke down the other evening and purchased a 16 oz. can of White Claw, the sparkling seltzer phenomenon that apparently is all the rage with the Millennials. Should the wine world feel threatened by this soda pop-flavored beverage that masks its (albeit moderate) alcohol content? Let me use this rare opportunity to draw upon my twelve years of Latin instruction: nihil novi sub sole! 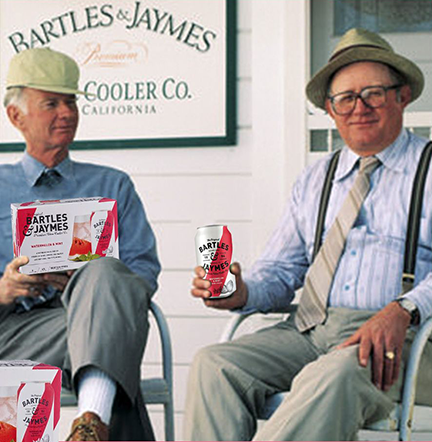