Your West Coast Oenophile has never pretended to be a prognosticator. But I can’t even begin to guess what the post-pandemic future holds, not just for Sostevinobile, but for society at large, particularly here in San Francisco. Granted, I am veering toward the side that believes we are finally seeing light at the end of the tunnel, but even if we return to normalcy, the economic realities of the post-pandemic era could be sobering (all puns intended).

Before the quarantine began, I was on the verge not only of committing to a deal finally to develop the long-awaited brick & mortar operations for Sostevinobile, but also to launch a specialized wine bar & caffè to be known as Piccola Liguria, which 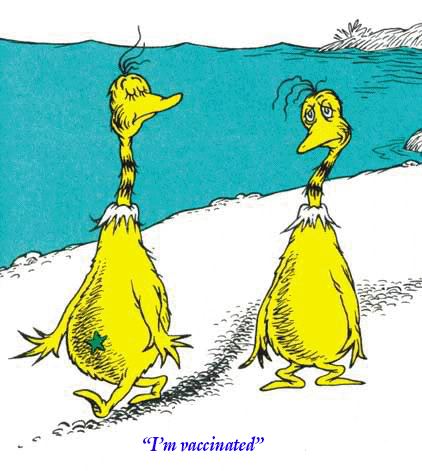 would focus exclusively on Italian varietal wines produced on the West Coast. Both projects could still be resurrected, in roughly the same pre-pandemic format, but I am not at all certain that they would be viable in this new environment. The latter establishment had been designed to operate as a cornerstone for reviving San Francisco’s historic North Beach, which had already dwindled to a vestige of its former self when it had been the most visited and dynamic destination in the City. In the aftermath of COVID-19,  I need to ask “is such a Herculean task even feasible?”

As for opening Sostevinobile, I have not come this far to abandon the dream, but I am contemplating a radical revision of its focus, something I will detail in a subsequent post if it does move forward. What will not change, however, is our exclusive focus on sustainably-produced wines from the West Coast. But times have changed since I first launched this ambitious endeavor, and with new technological developments, as well as the overall growth of viticulture in our region these past 12 years, I am broadening the scope of what will constitutes our wine program.

One of the tenets of sustainability has long been the effort to reduce one’s carbon footprint by restricting the range of delivery for both outgoing shipments and incoming resources. For Sostevinobile, this has meant staying within a 750 mile radius of San Francisco for the wines we consider. But with the advent of zero-emission transports like the Tesla Semi, we can, in good faith, expand our scope.

This does not mean, however, that we will now feature “American wines.” This may sound parochial, but, with isolated exceptions, I have found viticulture east of the Sierras overwhelmingly to be wanting. More germane, our focus on wines of the West Coast has always been predicated on ecological, not a political boundaries. In this regard, the entire expanse of the northeastern Pacific is its own niche, an ecological continuum spanning from Baja California to Alaska.

Transcending national boundaries, the North American Pacific Viticultural (NAPV) area comprises not merely the California-Oregon-Washington axis, but the emerging regions of British Columbia and  Baja Norte, like the Okanagan and Guadalupe Valleys, where exceptional wines are starting to be produced. As climate change impacts the entire planet with increased alacrity, this entire expanse is bound together by the conditions of our environmental unity and the solutions we must achieve together. Thus, Sostevinobile’s definition of sustainable wines from the West Coast should and will reflect this reality.