Name two billionaire megalomaniacs with a 5-letter surname beginning with G-A. Most of my professional associates know that Your West Coast Oenophile is referring to Ernest GALLO and Bill GATES. Enormous similarities in their business practices abound, but, at their core, both thrived by inundating the market with inferior product, then ruthlessly destroying their competitors cheap, dirty tactics.*

Ever since I started Sostevinobile, I have used the Workday mail client provided with my Web account. A couple of weeks ago, GoDaddy announced they were phasing out this application and switching their customers to Microsoft 365. To me, this was a declaration of war.

I am considered fairly savvy with software and computers, reluctantly serving as the go-to guy for Apple support with all too many friends and family. Although educated as a Creative Writer, I trained myself to be a graphic designer, as well, and have been quite versatile in programs like Quark Xpress, Illustrator, Photoshop, Acrobat, Keynote, etc. for more than 30 years. 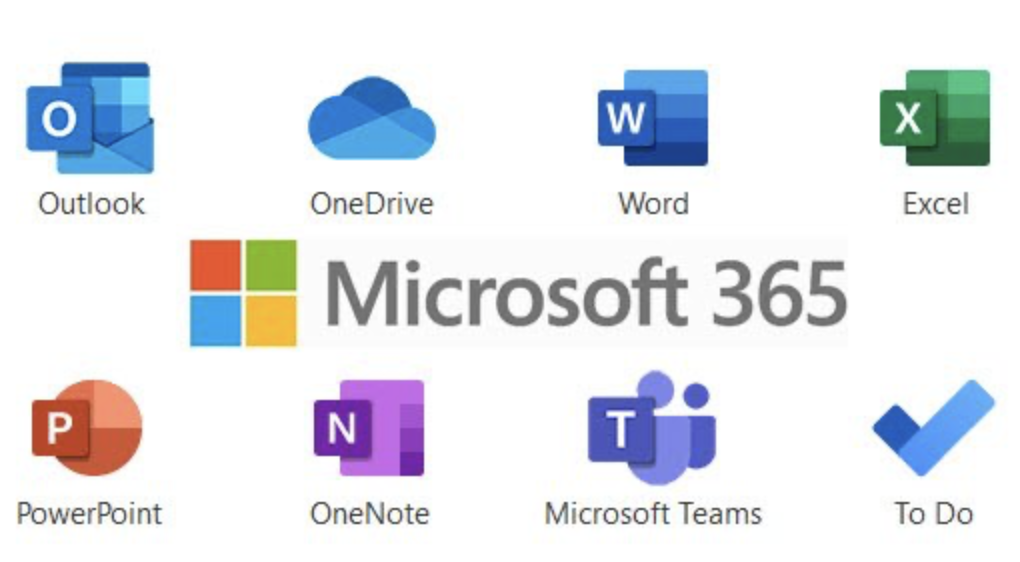 In 1989, I properly concluded that MS-Word was the most execrable, unfathomable piece of software ever published and have since declared that there will be no Microsoft products on any of my or my company’s devices (business-wise, this has not handicapped me in the least). Nonetheless, over the course of the past three decades, I have been intermittently exposed to the current version of their Office suite, and each time I have found it to have become more bloated and obtuse.

And so, my mild-mannered façade took a back seat and I ripped into GoDaddy’s designated Migration Team, letting them know, in a number of expletive-filled tirades that there is no way I would allow them to foist their Microsoft garbage upon me. Over and over, they gave me the same song & dance: Workday was being discontinued, but they were providing two free months of Microsoft 365 before I would have to pay for this subscription. And, of course, they were happy to help me transition my Sostevinobile email over to this vile substitute.

“No,” I informed them. “I want you to provide an alternative platform that will preserve all of my domain plus legacy emails and help me migrate over to that.” Each time their response was like a broken record. Finally, faced with the possibility I might have to derail my business of the past twelve years, I resorted to the demand one should always make immediately when confronted with the faceless apparatchiks that man these help lines: “Let me speak to your supervisor.”

Of course, the migration assistant insisted her manager would only tell me exactly what she had already said, but I persisted. After the usual fifteen minutes of waiting on hold, the manager finally came on line and asked what my problem was. “Well,” he told me. “You can switch to Microsoft or you can simply port your email over to the built-in email that comes with your C-panel account.” BINGO!

He not only walked me through this transition, but helped me link up Apple’s Mail on my computers, iPad, and iPhone with the new settings. Sostevinobile remains intact, with nothing lost, and most importantly, I remain Microsoft-free.

Rest assured I did not celebrate my victory with a Big Mac, washed down with a glass of Hearty Burgundy.