Your West Coast Oenophile is still struggling to figure out how Sostevinobile can emerge once this seemingly inexorable pandemic comes to an end and the unbearable restrictions of the New Normal have subsided. Current conditions have made visiting wineries untenable for me—I normally drop by without onerous reservations and engage the owner or winemaker for extended discussions, not formal tastings.

And so I am currently reduced to serendipitous discoveries through diurnal culinary exploits—my lockdown “hobby”—from my haphazard search for undiscovered wines at San Francisco’s sundry liquor purveyors. Know that long before I started Sostevinobile, I have been an impassioned champion of Mourvèdre. My first serious exposure to this varietal came from one of the sporadic offerings of Mataro from Ridge, further cementing my belief that their bottlings of various Rhône varietals and other deviations from their Monte Bello and their renowned Zinfandel program really constitute the hallmarks of this winery.

Whether a wine is labelled Mourvèdre or Monastrell or Mataro, the grape is still relatively rare to find as a single varietal here in California, though there has 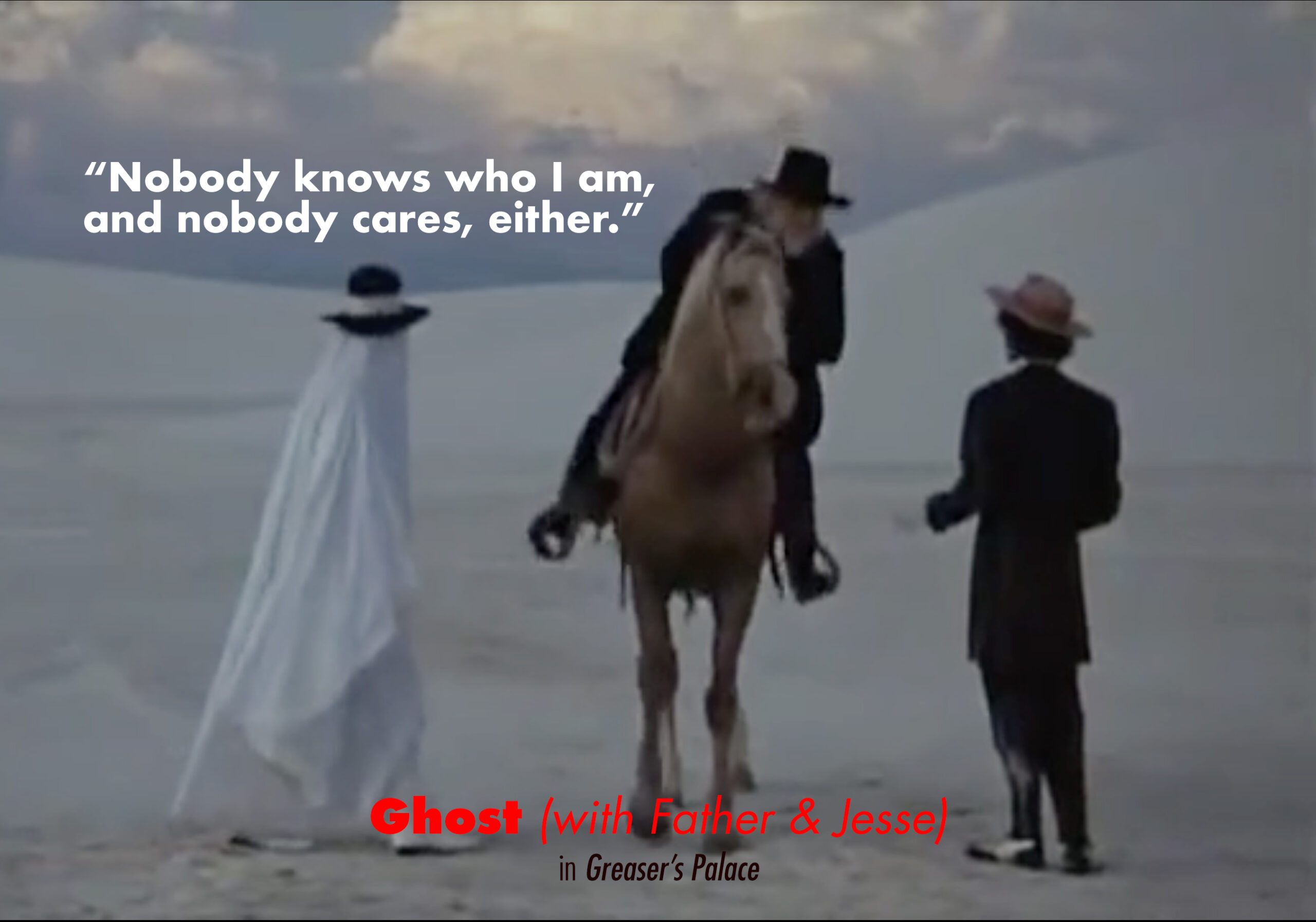 been a notable recent resurgence, particularly in Paso Robles and with specialists like Hardy Wallace’s Dirty & Rowdy. Most people will probably recognize Mourvèdre as a component in GSM blends here and in Château-Neuf  du  Pape or Côtes du Rhône. But nearly all of these wines are Syrah or Grenache focused, with Mourvèdre relegated to relative obscurity. In other words, the Holy Ghost of the GSM Trinity.

I tend to think of Mourvèdre as a wine meant to be enjoyed on its own, like Lagrein or Charbono, not primarily as a complement to food. But with more time on my hands than I often know what to do with, I find myself tinkering with even my tried & true recipes. An abundance of ripe Heirloom Tomatoes at Golden Gate Farmers Market in the Outer Richmond allowed me to substitute for Roma Tomatoes in my regular marinara sauce, with extraordinary result. This easily proved to be the most sublimely balanced sauce I can recall ever making.

But the true revelation came with the bottle of Mourvèdre I casually selected for my pasta that evening. On its own, Cline’s 2018 Ancient Vines Mourvèdre stands as a perfectly amiable wine, sourced from the Contra Costa AVA that produces a number of distinctive Rhône bottlings (though the region does not feature an abundance of wineries, its grapes are highly prized and sourced throughout the North Coast). I easily could have put up my feet and polished off a bottle while watching Netflix, but the food pairing proved utterly transformative. Not in the way one normally thinks of an astounding food-wine blend, the way many Italian wines are made to produce. Rather than balancing the wine, the pasta seemingly changed its character, from the smooth, slightly fruity uniformity I seek in a Mourvèdre to the rich complexity of a Cabernet Sauvignon. Had I not known what was in my glass, I might even had guessed it was a Meritage.

I made Pizza Napoletana a couple of night later, using the same sauce. True to form, the pizza exceeded all my previous endeavors, but the wine merely held to its varietal character, however. Guess I should have picked up a second bottle of the Cline.