If years could be encapsulated as a wine, 2020 would unarguably be a bottle of Hearty Burgundy (now six months beyond its expiration date). And so it was with the same exultation as when one, at last, moves onto a more quaffable bottling that Your West Coast Oenophile finally reengaged Sostevinobile with the wine realm at the recent 2021 Chardonnay Classic. 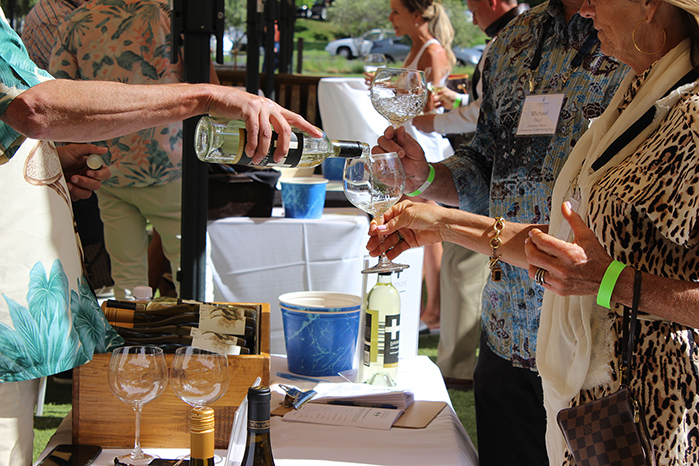 This three-day conference at Napa’s Meritage Resort, home to Trinitas Cellars and tasting room collective Vista Collina, included an afternoon Grand Tasting to which the trade was invited. The wine being poured, however, played an almost ancillary role to the liberating atmosphere of the event. Outdoors! Self-serve charcuterie and hors d’œuvres! No masks! No social distancing! Physical contact with other human beings!!

Not that the 14 wineries that shared their current releases by any means slackards. Juxtaposed against the warm afternoon sunshine and the wafts of fresh spring blooms, these Chardonnays were redolent of the lush characteristics that can make this varietal the perfect complement to an outdoor meal or a delicate seafood entrée. Standout included the 2016 Pellet Estate Chardonnay Sunchase Vineyard (with its distinctive heraldic label), Artesa’s Estate Vineyard 2018 Selection 92 Chardonnay, an ever-reliable 2018 Signature Chardonnay from Darioush, and Oregon contribution to the event, the 2017 Elsie’s Chardonnay from Stoller.

I would be remiss in not citing the 2015 Cabernet Sauvignon that host Trinitas Cellars added to the mix. An exceptional wine that belied its modest (for Napa) $60 price tag. And with his 2019 Cépages d’Or, a deft blend of Marsanne, Roussanne, Picpoul Blanc and Viognier from his Terminim joint venture, as well as the 2018 La Rivière Chardonnay from his new Maritana label, Donald Patz showed he has not missed a beat from his Patz & Hall tenure. But perhaps the most surprising revelation of the afternoon came from renowned Judgment of Paris winner Château Montelena, their 2010 Chardonnay. Poured from its magnum bottle, this wine put to rest any notion that a Chard cannot be cellared and aged.

As a wone professional, I am eager yet daunted to confront the new realities of the post-pandemic wine realm. Having trade tastings revived is not only good news but gives hope that I will be able to resuscitate my visions for Sostevinobile. But if the price tag Chardonnay Classic sought for its conference is harbinger for the industry, my optimism may prove unfounded. Public tickets for an industry tasting, like ZAP or Family Winemakers geneally have run in the $75-95 range. And those events typically feature over 120 wineries. Tickets for this Grand Tasting were $250!!

Granted, Chardonnay Classic is an incipient venture, and higher prices abound everywhere in the wake of the 15-month economic setback we all have endured. Still—and I speak as someone who produces major tastings—I would expect such a premium price to feature not only an enormous selection of Chardonnay wineries but a strong presence of its premier producers. Where was Kistler? Where was Peter Michael? Aubert? Arista? Kongsgaard?

Alas, if pricing like this is the new norm, I fear the rebound for the wine industry will be long in the making… 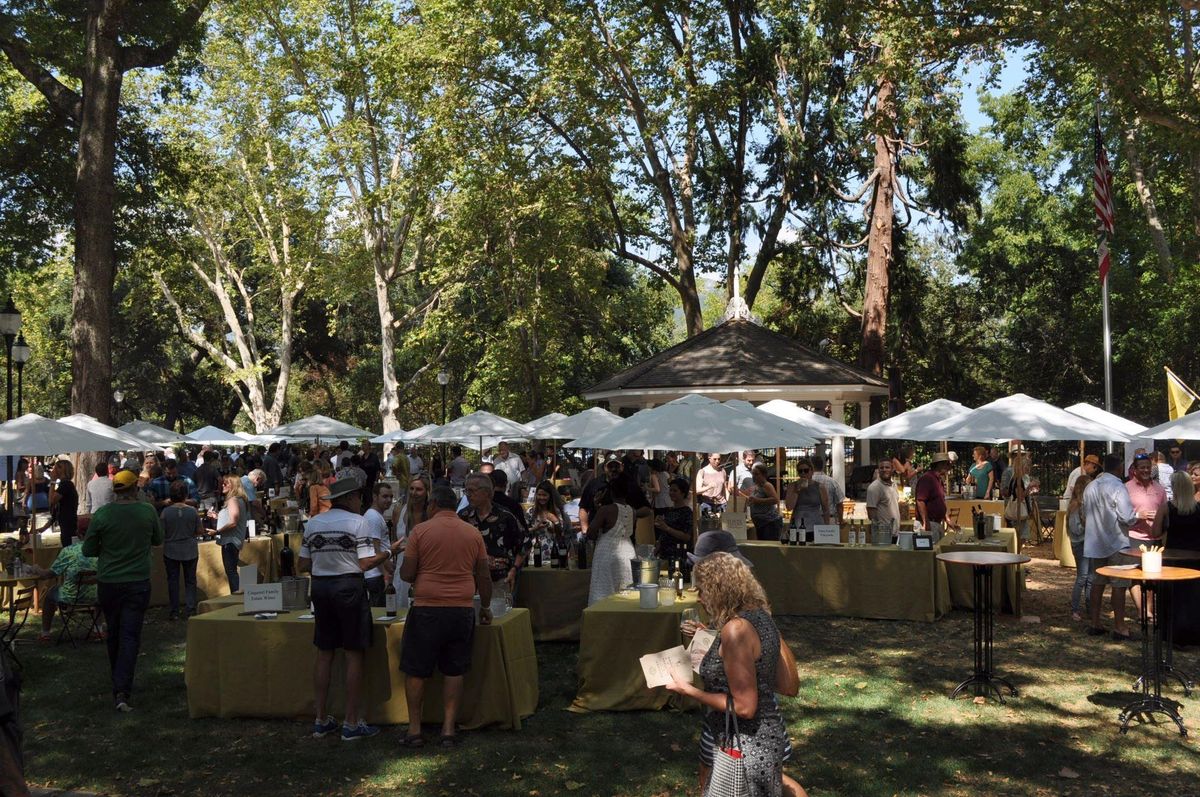